We are a South African Eatery located at 101 Spear Street, San Francisco. Amawele’s South African Kitchen provides an authentic offering of great tasting food, freshly prepared with the highest quality of ingredients. Our menu promises a variety of delicious and nutritious meals that burst with flavor.

All Amawele's South African Cuisine foods are prepared from scratch. We use fresh ingredients. The cuisine of South Africa is sometimes called "rainbow cuisine", as it has had a variety of multicultural sources and stages. The cuisine can be generalized as Cookery practised by indigenous people of South Africa such as the Khoisan and Xhosa, Zulu- and Sotho-speaking people.

Settler cookery that emerged from several waves of immigration introduced during the colonial period by people of Indian and Afrikaner and British descent and their slaves and servants - this includes the cuisine of the Cape Malay people, which has many characteristics of Malaysia and Java, and recipes from neighbouring colonial cultures such as Portuguese Mozambique. 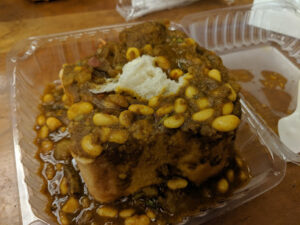 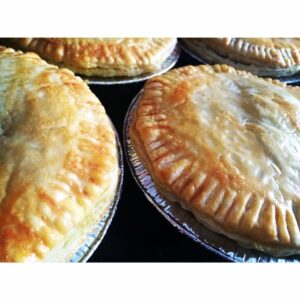 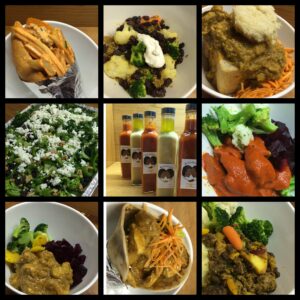 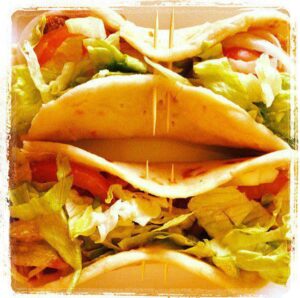 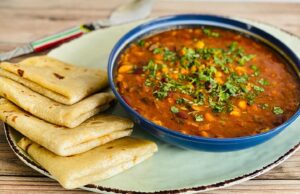 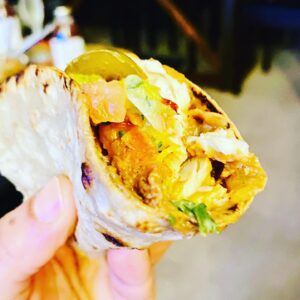 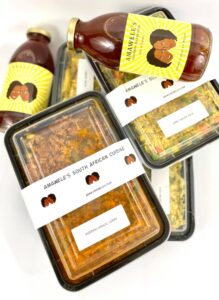 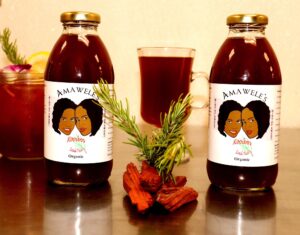 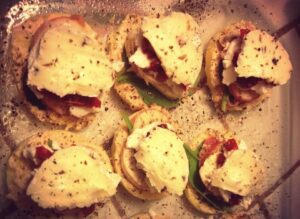 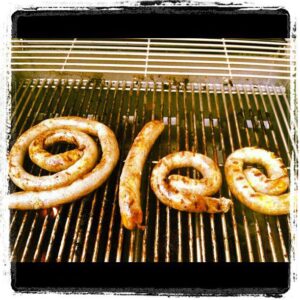