The road to Aso Rock began decades ago, in the small town of Ikenne, Nigeria. It is in Ikenne that Felicia Ajibabi Adesina first began what would become a long family tradition of selling delicious food. Felicia was locally known by her nickname of Aya Mase, and as word of her food began to spread, crowds would gather for a taste of her delicious recipe.

In 1999 Rasidi Adesina. The third son of Aya Mase, planted his flag in Hackney. Working alongside his wife Victoria, they founded Aso-Rock Restaurant. Today, Aso-Rock operates under the stewardship of the children of Mr and Mrs Adesina – ensuring that the legacy of those before them is kept alive. We invite you all to come along and be a part of our journey. Nigerian food delivery available across London. 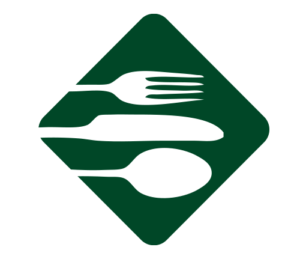 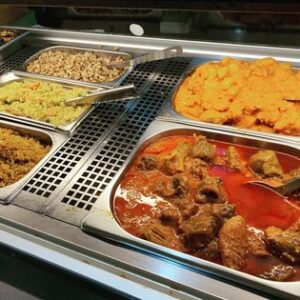 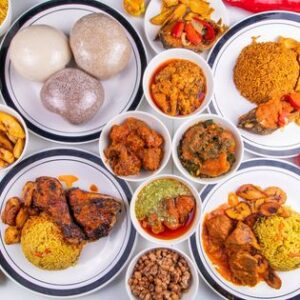 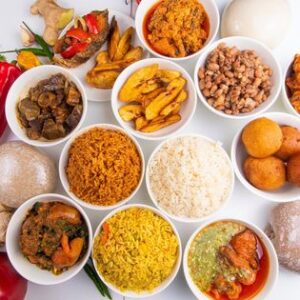