The Central Regional Hospital now Cape Coast Teaching Hospital is currently a 400 bed capacity referral Hospital situated at the Northern part of Cape Coast. It is bounded on the north by Abura Township, on the south by Pedu Estate / 4th Ridge, Nkanfua on the East and Abura / Pedu Estate on the West.

The Hospital, which was the first of a series of ultra-modern Regional Hospitals established by the Ministry of Health, started full operations on 12th August, 1998 and was adjudged the best Regional Hospital in the year 2003. 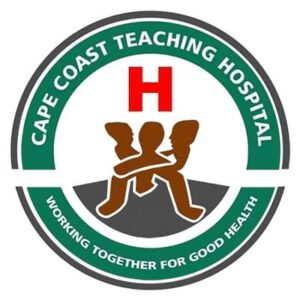 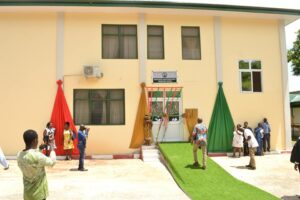