M & B Seeds and Agricultural Services

M & B Seeds and Agricultural Services (‘M&B” or the “Company”) is a Ghanaian private seed company based in the Volta Regional Capital of Ho. M&B was incorporated under the Companies code 1963 (Act 179) on May 27, 2008 and was issued a certificate of Commencement of Business on May 28, 2008. M&B was founded by Ben Kemetse and Monica Awuku, who are the Company’s Managing Director and Marketing Officer, respectively. Ben has been involved in agriculture since he returned from his studies in Europe and been involved in seed production for over 15 years. Monica is an agriculture input trader who has attended several programs and workshops on seed production in Ghana, Kenya and Mozambique since 1996. 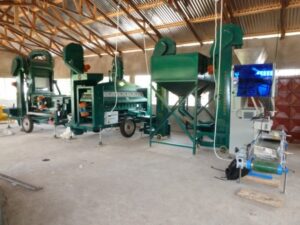 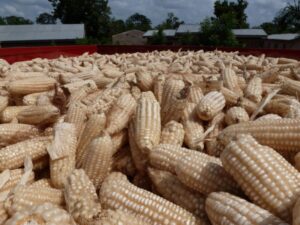 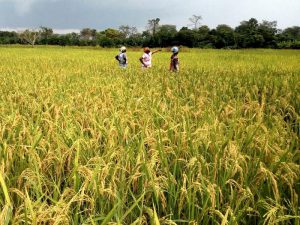 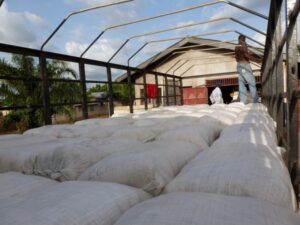 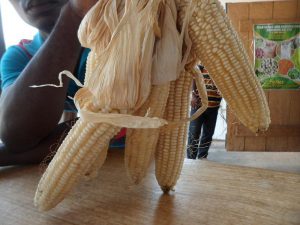 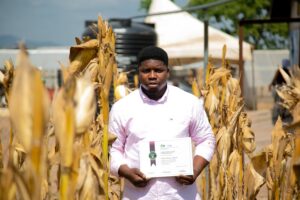