The history of the Bank can be traced to the end of the Second World War (WWII). Agitations from the indigenes against foreign imports led to a general boycott by the local population led by the Association of West African Merchants (AWAM). The colonial administration decided to establish an entity that would facilitate the involvement of private indigenous persons in business.

Currently, 70% of the Bank’s portfolio is made up of loans to the Ghanaian private sector. NIB is a major lender to the Manufacturing, Building and Construction and Agro-processing sectors as well as the service industry.
NIB now operates as a Universal Bank focusing on development/commercial banking activities. The Bank has undergone management, institutional and financial restructuring, which has strengthened the organization. It now, has 48 Branches and 3 Agencies nationwide.

NIB previously participated in foreign lines of credit, which were administered by the Bank of Ghana to meet Term Loan and Working Capital needs of the Bank’s customers. 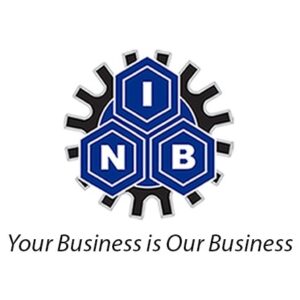 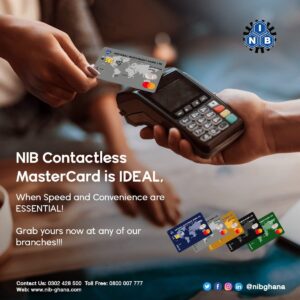 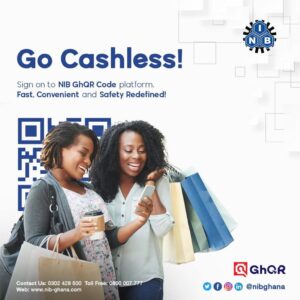 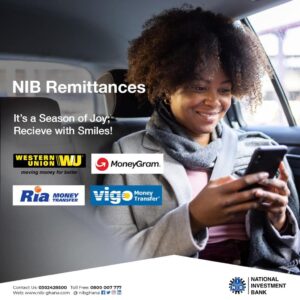