Nativ is a family run restaurant which was founded in 2009 by Prince and Dorothy Ogbuji in Bournemouth, since then we have grown from our first restaurant in Boscombe, to moving exclusively online in 2012 and eventually establishing on the high street again in 2015. Since 2015 we have become a very strong high street brand with multiple awards from Bournemouth Tourism awards, BH Stars awards and other awarding bodies. 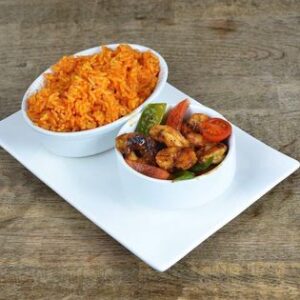 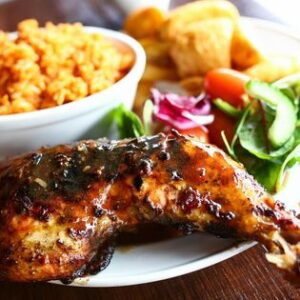 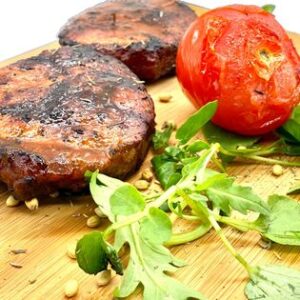 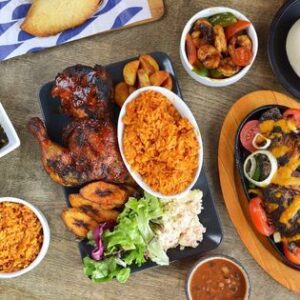