Now Egypt’s national dish, it isn’t actually Egyptian in origin.   Neither rice nor pasta are indigenous to Egypt.  It is believed that Koshari originated in India and dates back to the time of British Colonisation.  The name “Koshari” is actually from the Hindu “khichri”, which refers to a dish of lentils and rice.

When the British arrived in Egypt in the late 1800’s they brought this dish with them . And because many Italians lived in Egypt at the time, they added the pasta. Following which, the Egyptians added fried onions, ‘daqqa’ (vinegar and garlic sauce), tomato sauce, and spicy sauce, making it the national Egyptian dish we know today. The crowning aspect of this dish is the flavor-packed, spicy tomato sauce.   It’s made with a special spice blend,  an all-purpose spice blend commonly used in Middle Eastern cuisine.   Just a pinch adds depth & flavor to the sauce. 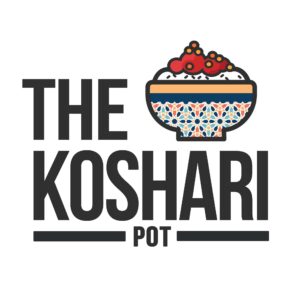 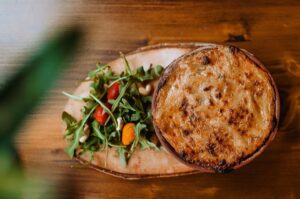 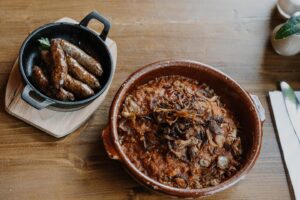 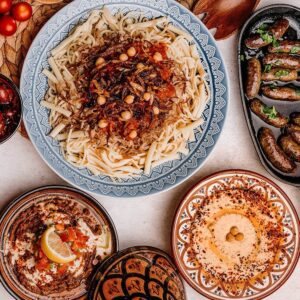 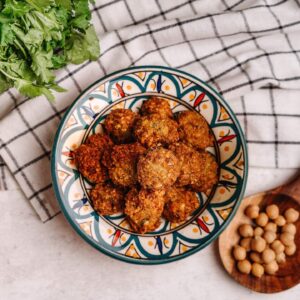